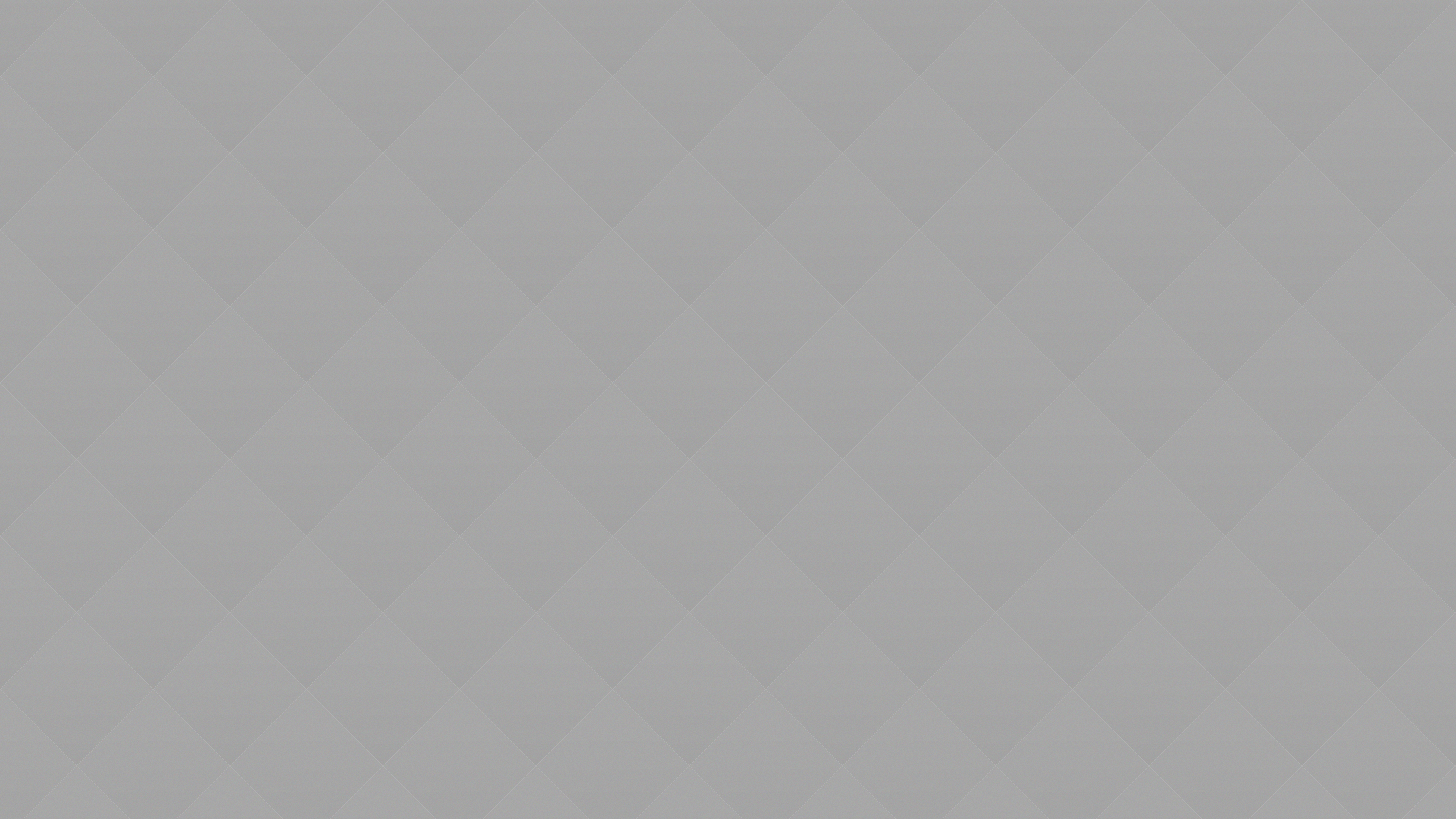 Dr. Deepak Mittal well established in the field of surgery & very well known for his Laparoscopic skills. He is currently working in the reputed Aadhar Health Institute as Bariatric, Metabolic and Laparoscopic Surgeon.  He completed his MBBS in the year 1997 from Pt PGIMS, Rohtak, finished his M.S. (Surgery) in the year 2002 from SMS Medical College, Jaipur, Rajasthan. He had taken an extra mile by successfully completing Fellowship in Minimal Access Surgery (FMAS) in the year 2011 as well fellowship in Indian Association of Gastrointestinal Endosurgeons (FIAGES) in the year 2012.

His area of interest are Bariatric and Metabolic surgery.

He is passionate about well-being of people.

Request A Call Back

This website uses cookies to improve your experience while you navigate through the website. Out of these cookies, the cookies that are categorized as necessary are stored on your browser as they are essential for the working of basic functionalities of the website. We also use third-party cookies that help us analyze and understand how you use this website. These cookies will be stored in your browser only with your consent. You also have the option to opt-out of these cookies. But opting out of some of these cookies may have an effect on your browsing experience.
Necessary Always Enabled
Necessary cookies are absolutely essential for the website to function properly. This category only includes cookies that ensures basic functionalities and security features of the website. These cookies do not store any personal information.
Non-necessary
Any cookies that may not be particularly necessary for the website to function and is used specifically to collect user personal data via analytics, ads, other embedded contents are termed as non-necessary cookies. It is mandatory to procure user consent prior to running these cookies on your website.
SAVE & ACCEPT